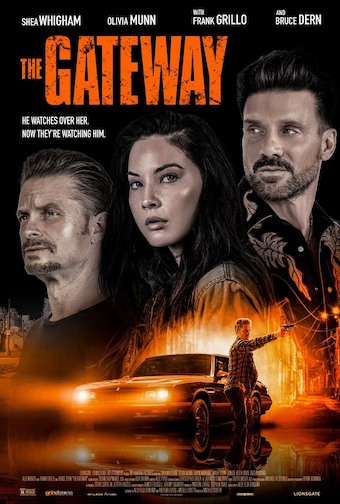 An inner city social worker must protect a young girl and her mother from the girl's father, a psychotic killer who's just been released from prison. *2013 Black List, 2013 Hit List (as WHERE ANGELS DIE)